Tales from the Cailleach: Tipping the Balance at Equinox.

A short walk today, just as far as the thorn.
The Equinox sunrise gilded the stones within my mound this morning. 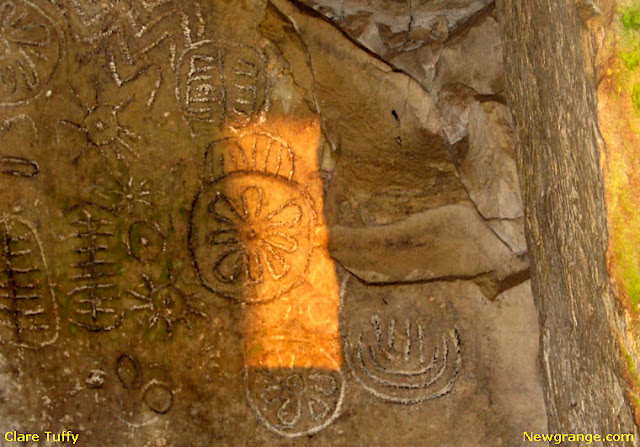 
Seed-sprouts rise from the earth, tiny leaves curl on branches.
Still, there is a breath of snow in the air and on these grey days I don’t stray far from the hearth.

The fire awakened, I sit staring into the flames, warmed by memories of SAMHAIN past.
Since then I have a ready smile for neighbours and laughter in my eyes.
They do not know the cause but I see them sniffing the air as they pass, sensing sea tang, their faces puzzled by the seaweed fond across my threshold.

The phone rings, reflections shatter.
Two voices, so like my own, whisper down the line.
“ Tonight, is it?”
I nod my reply.
“Yes, we’ll tip the balance. ”

Later, fire banked, I listen to the house as it sighs and settles into the night.
Once the tale was told of we three Hags who push up new growth from the land at Equinox, it’s almost true that story.
My sister-selves and I labour when light and dark are equal but not beneath the earth.

As shadows deepen, eyes close, breathing slows and I gently slip away.

Needing neither broom nor steed I rise to travel rimed roads.
Sleep blankets the villages I pass, a quiet night in this world.
Over frost bitten bog and pitch river I gather speed to soar above the rising hill. 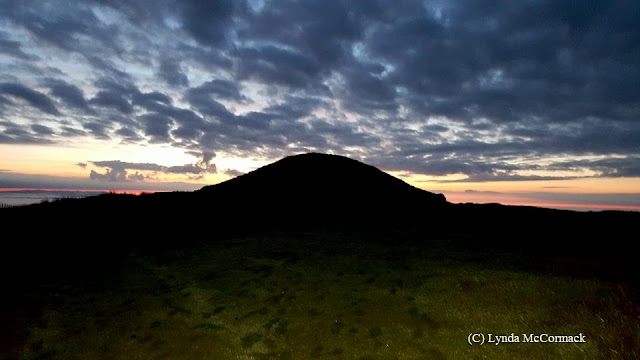 A feathering of snow flakes as I settle upon Sliabh na Caillíghe, where once we leapt and hurled
the stones that now bear legends.

Upon my chair I scour the sleeping island with keen eyes. 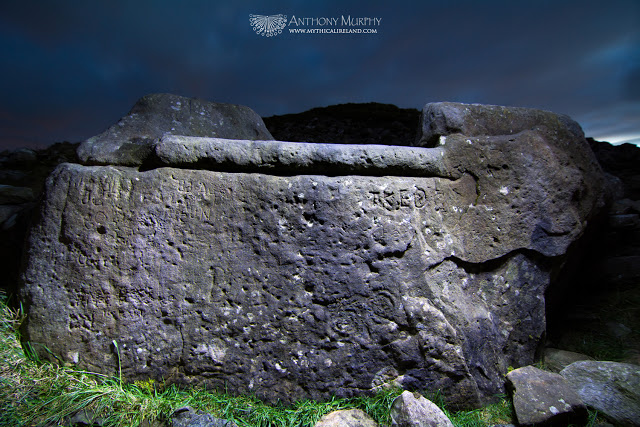 Yes, the land is ready, ripe for growth.
I release my howl of greeting high into the darkness.
A chill blast bearing laughter replies, my sister-self on Gullion.
A moment later the screech of Bheara answers and we three Hags are ready.
The tipping point approaches.

At the mound, breath hoar frost on stone, I enter black stillness.
In this womb, the air, already laden with the scent of meadowsweet yet to bloom,
shifts as I trace shapes within the stones.
Patterns once danced upon the land in rhythm with earth, sea and sky.

We three move as one. 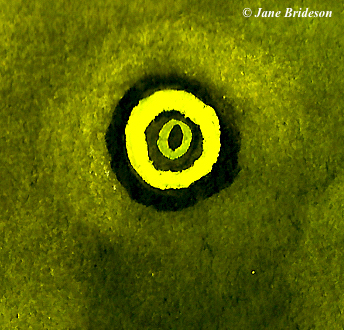 Goodness in seed, grass and grain. 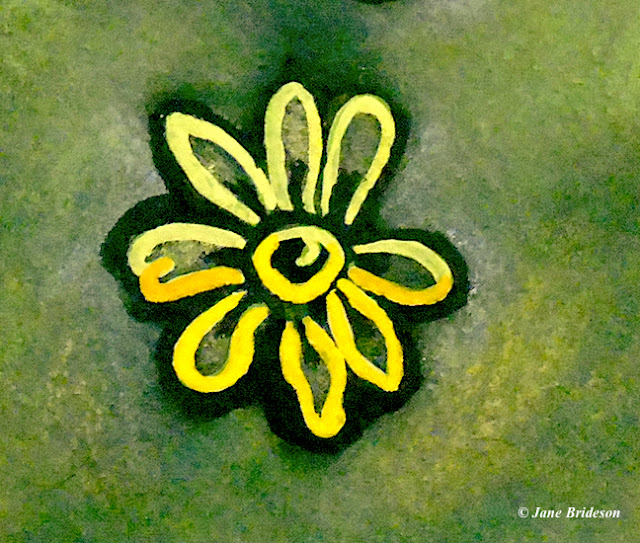 Goodness in flower, fruit and branch. 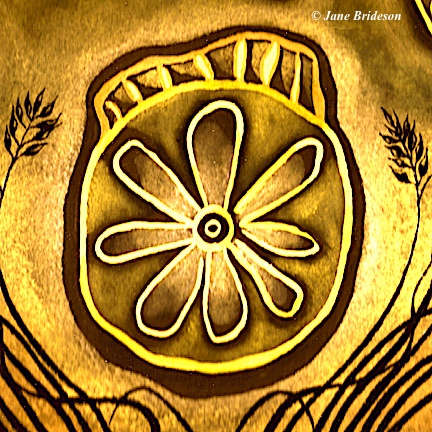 Goodness in grain, nourish our people.

A torrent, the yellow of ripening sun, is birthed across the land.

The point of balance tipped.

The land awash with vigour once again. 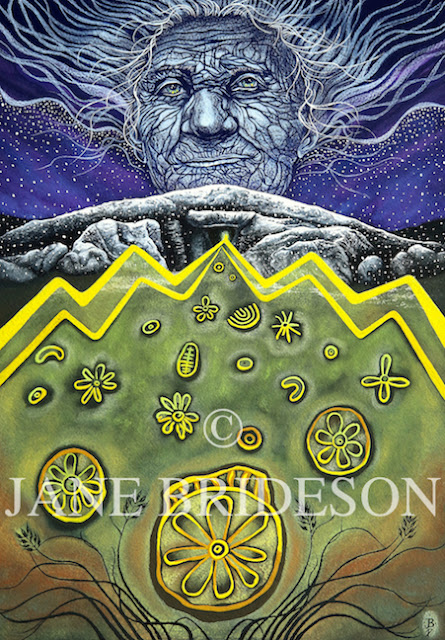 Next morning, I stir the embers back to flame and place the kettle on the stove, my work complete
till harvest.

Stepping out the sky is washed pale blue and Seán stops the post van by the gate.

“ Not a bad morning,” he says, “ there’s a feel of spring to the air. ”
Handing over the bills he stays to chat until the kettle sings.
“ No tea for me today. ”
Leaving he sniffs and mutters, “ is that the sea ? ”

I look to the sky.
From the west a cloud formed like a wave rolls across the hills. 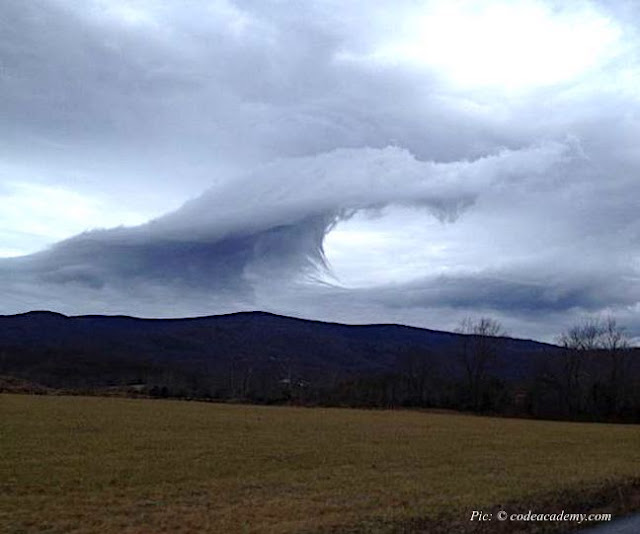 My first story of The Cailleach at Samhain is here: The Lament of the Old Woman